The aim of the present collaborative project is to produce the first Digital Documentary Edition (DDE) of the original manuscripts of Esaú e Jacó [Esau and Jacob] (1904) and Memorial de Aires [Ayres’ Memorial] (1908) by Machado de Assis (1839-1908). These are the two only remaining manuscripts of Machado ‘s novels and by transferring them on to a digital platform, the researchers aim to identify the most recurrent types of writing operation and text stages, as well as investigate what they can tell us about the construction of a narrative voice, and the author’s late writing activity, since the two novels were written shortly before his death. The editorial practices of the early 20 th Century – most specifically those of Garnier editions – found in the editorial manuscripts, will also be evaluated. The project also aims to investigate to what extent the manuscripts lend themselves to a genetic documentation typological analysis (as developed by De Biasi (2007) and how they can best be digitally modeled and represented. Our hypothesis is that the two manuscripts – which share the same fictional author, editor and main character – also form a single literary writing project. Only through the production of the DDEs of the two manuscripts, it will be possible to reconstruct the genetic relationship between them.This project was initiated by professors Ana Cláudia Suriani da Silva and Élide Valarini Oliver, and counts now with the participation of Hélio de Seixas Guimarães and Patrícia Lino.

The DDEs will be based on text encoding (TEI), which is an internationally recognized, de facto standard for Humanities. It has been used extensively for digital humanities projects on literary manuscript, such as the Samuel Beckett Digital Manuscript Project, the Kings College Marcel Proust project and the Jane Austen’s Fictional Manuscripts Project. The researchers aim at producing a groundbreaking critique of the two novels, and to make those digital representations available to a wider public. 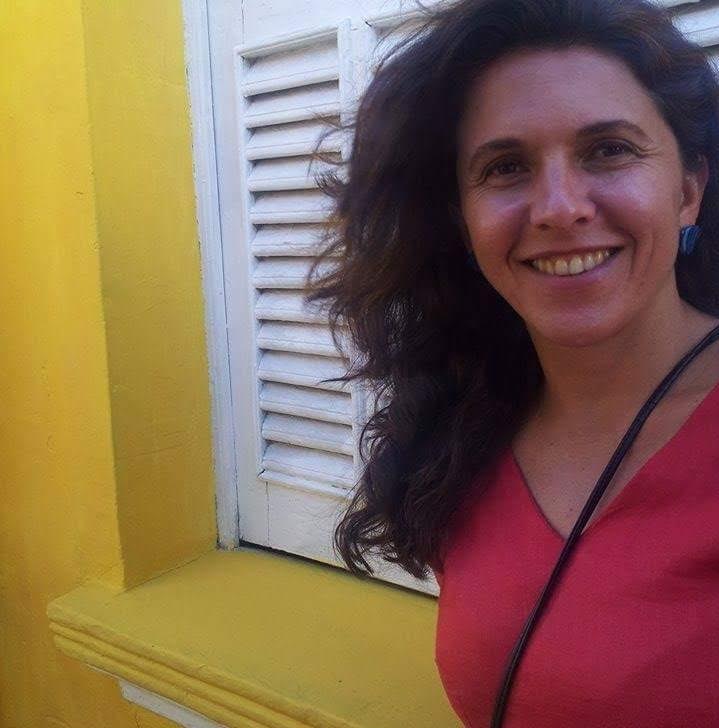 Ana Cláudia Suriani da Silva has a MA in Literary Theory and History from UNICAMP, a MA in European Literature and a DPhil in Brazilian Literature from the University of Oxford. She has worked at the ITEM (Institute of Modern Texts and Manuscripts) CNRS. She is the author of articles, book chapters and books about Machado de Assis, as well as Conrad and Artur Azevedo. She has collaborated in a number of international projects. She teaches at University College, London. 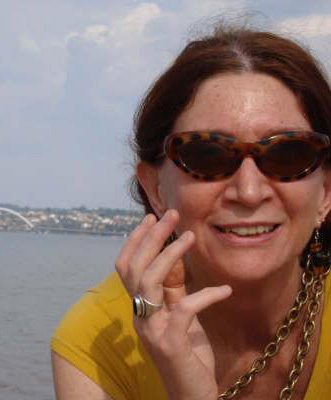 Élide Valarini Oliver has a Ph.D in Literary Theory and Comparative Literature from the University of São Paulo. She has a post-doc in Translation Studies, and another post-doc in Comparative Literature and Theory. She was a visiting research academic at the Universities of Yale (post-doc) and Bologna. She was a visiting academic and researcher at the Center for Brazilian Studies, University of Oxford. She is a Professor of Brazilian and Comparative Literatures at UCSB and has extensively written about Machado de Assis. She is the Director of the Center for Portuguese Studies and General Editor of the Santa Barbara Portuguese Studies. 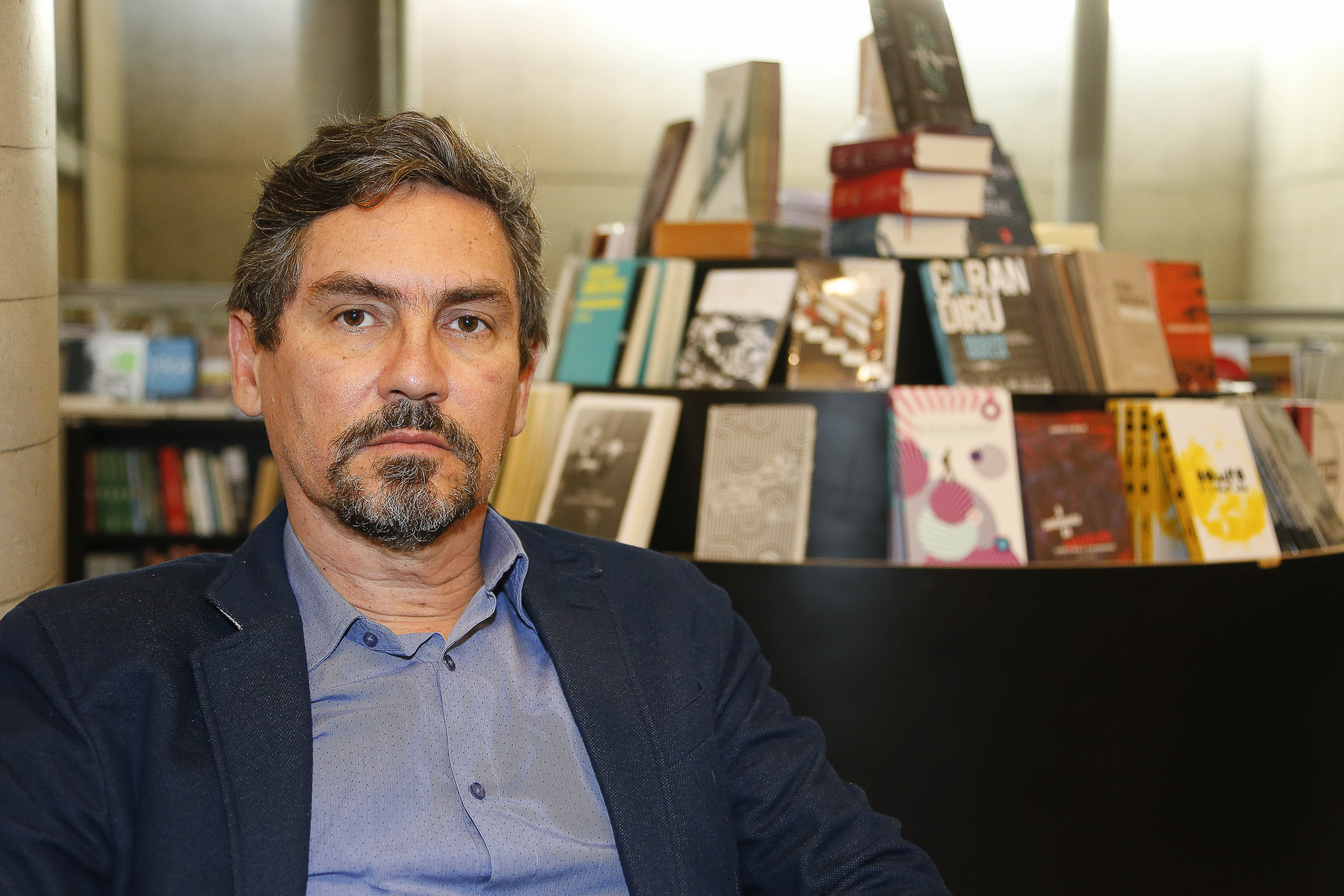 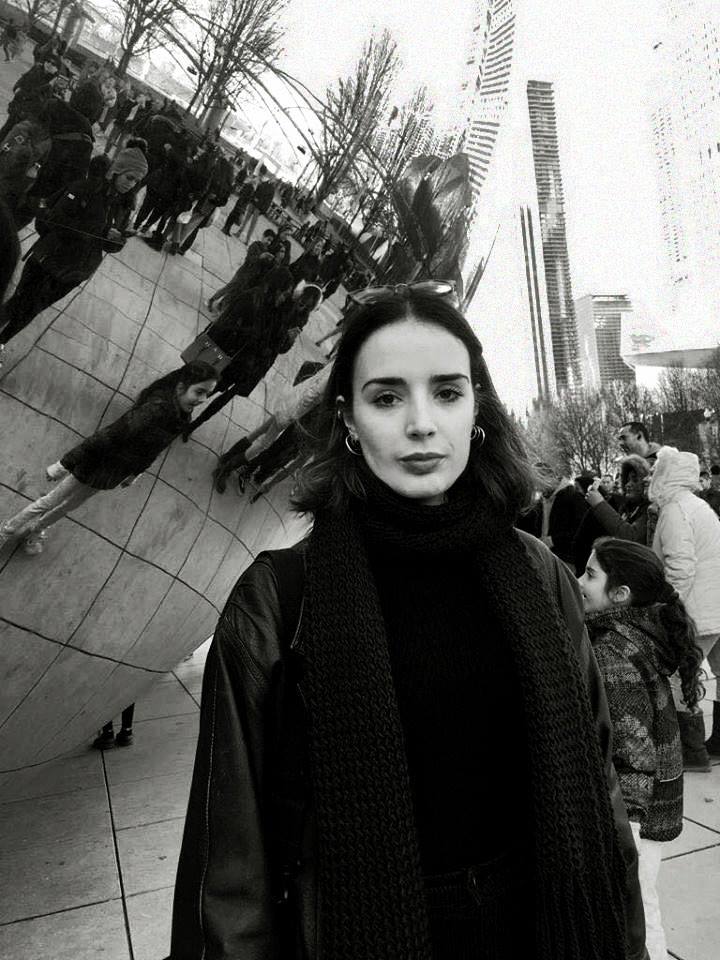 Patrícia Lino is an Assistant Professor of Brazilian Studies at the Department of Spanish and Portuguese at UCLA. She obtained her Ph.D. degree in 2018 at the University of California, Santa Barbara with the doctoral dissertation Concentric Strike. Inter-semiotic and Interdisciplinary Relations in Brazilian Poetry of the 20th Century. Lino published and presented several studies on Brazilian Contemporary Literature and Visual Arts in Brazil, Portugal, Mexico, the United States, and Colombia. Her first book, Manoel de Barros e A Poesia Cínica, was published in Brazil in 2019.

This project is being funded by a grant from the Academic Senate at UCSB.

The aim of this is consortium is to reunite an international body of scholars and students focused on Brazilian Modernismo and beyond. The consortium concentrates on literary studies and interdisciplinary perspectives and approaches around and beyond this pivotal moment in the History of Brazilian culture.The consortium proposes to explore the legacy of Modernism in Brazil in dialogue  with France – a primordial cultural reference for the Modernistas;  Portugal – for the criticism and questioning advanced by the first wave of Modernistas against the cultural legacy of Portuguese Colonialism;  Italy –  with its immigrants’ and descendants’ cultural contributions. Last but not least, the consortium endeavors to explore the points of contact with the Anglo-American experimentalisms which took place at the beginning of the twentieth century.